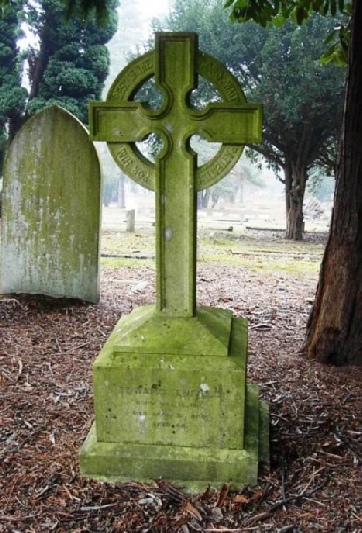 EDWARD ENFIELD (1811-1880) was an educationalist and philanthropist.

Enfield was subsequently appointed one of the moneyers of the Royal Mint. He was one of the most active members of the corporation, until, on the reorganisation of the Mint in 1851, he retired with a pension.

As a Unitarian dissenter he took a large part in the conduct of the non-sectarian efforts for the improvement of the poor in East London, carried on by the Unitarian Domestic Mission Society.

In 1857 he was elected a trustee of the nonconformist endowments embraced in Dr. Daniel Williams’s Trust, and became a member of the Estates and Audit Committees. At the time of his death he was president of Manchester New College, London.

He died at his residence, 19 Chester Terrace, Regent’s Park, on 21 April 1880. His funeral was attended by members of the Council and Senate of University College London.