This is a brief resume of the achievements of the Brookwood Cemetery Society during its first ten years. 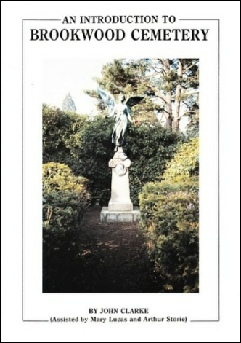 The first copies of the Introduction to Brookwood Cemetery were sold during the Woking History Festival that took place over Easter and helped launch us on our way.

The Society was more formally launched in May at an inaugural meeting held in the Brookwood Memorial Hall. May also saw the first issue of our newsletter, The Brookwood Express.

In June, the Society attended its first external Open Day hosted by the Friends of Kensal Green Cemetery. During the year members of the Society managed to identify the otherwise anonymous Pelham-Clinton statue (plot 4)

The first Society lecture took place in January 1993. This was delivered by Dr (now Professor) René Weis on the subject of Mrs. Edith Thompson.

In April, the Society’s first Open Day was held. This took place in the Cemetery Chapel. We were supported by the Friends of Abney Park and Kensal Green cemeteries, the St Edward Brotherhood, and Patricks of Farnham.

The first issue of Necropolis News appeared in April, whilst in May, the first AGM was held. This launched the group on a more formal basis, with the election of our first committee. The Society’s 100th member joined in July. 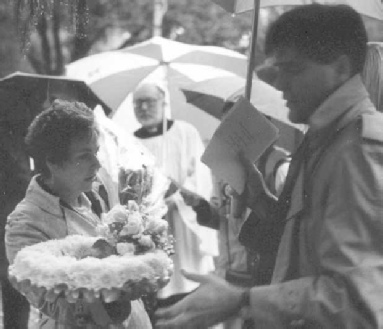 uring the summer, the memorial to William and Evelyn De Morgan (plot 24) was restored by the De Morgan Foundation. In November, a special service was held in plot 117 to mark the placing and inauguration of the permanent memorial to Mrs. Edith Thompson and others. This event was covered by the local and national media.

Mary Lucas (Secretary) hands Ren Weis his wreath during the special service to dedicate the memorial to Mrs. Edith Thompson, 13 November 1993. The Rev. Barry Arscott, of St Barnabas, Manor Park, who led the service, is in the background. 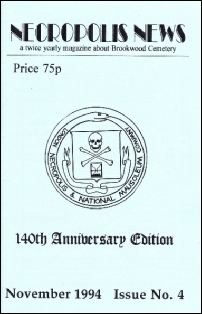 The Society conducted its first night walk in April. During the course of the year, the Society purchased a set of the burial registers on microfilm.

Notice of a planning application for the redevelopment of the old Superintendent’s offices was received; the Society opposed the plans.

In June, due to increased interest and support, the Open Day moved to the grounds of the St Edward Brotherhood. In September we hosted our first walk for St Dunstan’s School, Woking.

November saw the 140th anniversary of the opening of the cemetery, which we marked by a special walk and a commemorative issue of Necropolis News. 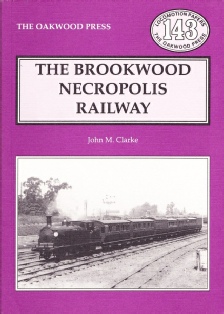 The Society was “twinned” with the Friends of Rookwood Cemetery (in Australia) following a visit there by Ian and Kathie Simpson.

In April the restoration of the grave of Dugald Drummond (in plot 38) was completed by Co-Operative Funeral Services. A short service was held at the graveside attended by members of his family.

May witnessed the sad vandalism of the statue of Elaine Falkiner (plot 2), whilst in July the Society published the first four-page issue of The Brookwood Express.

During the course of the year, the Burial Register Indexing project began, whilst in November the 3rd edition of The Brookwood Necropolis Railway was published by Oakwood Press. 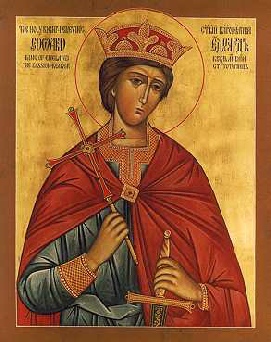 A new water supply was provided for the Actors’ Acre and the Swedish ground. During the course of the year, the Society library was launched, based on donations and purchases.

As of February, the Newsletter became a regular quarterly publication. Mr. Ramadan Guney started the resurfacing of a number of avenues throughout the cemetery.

In March the relics of St Edward the Martyr were assured a permanent home at Brookwood when the High Court finally dismissed the case disputing their ownership. 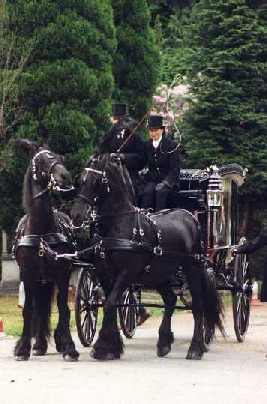 The old Masonry Works site went up for sale following its conversion into offices. In May our 200th member joined the Society.

In June our fifth and most successful Open Day took place. The attractions included a splendid horse-drawn hearse provided by Shelton Farm Carriages.

In August the tragic death of Dodi Al Fayed resulted in his temporary burial in plot 1. His body rested there for 40 days prior to his removal to Oxted, and attracted enormous numbers of visitors to the cemetery. 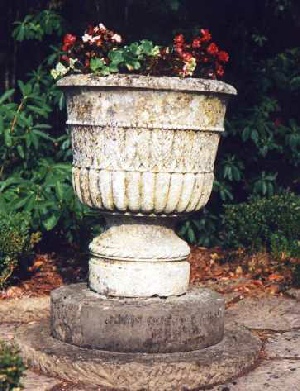 Overall this was a frustrating year for the Society. A new planning application was filed for the redevelopment of the old Cemetery Office and greenhouses.

The Society opposed  the new plans for offices and/or houses, but this time without success: Woking Borough Council granted planning permission for the construction of a new office development on the site.

Our proposed Open Day was cancelled due to lack of support. Finally we noted that a fine stone vase memorial was stolen from a grave near the St Edward Brotherhood (see photo).

The stone vase memorial stolen from a grave near the St Edward Brotherhood. 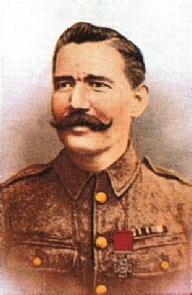 The Society’s Website was launched, hosted by the County’s “Surreyweb” which provided free server space to non-profit making organisations.

On 20 March a special service was held in the Corps of Commissionaires ground (plot 125) to mark the placing of a marker stone to William Kenny VC.

Vandalism to a large number of memorials surrounding the former Cemetery Chapel was reported in the local press. We also noted that a fine sculpted head of a mourning figure was stolen from this area.

Under its new Editor, Sarah Kellam, The Brookwood Express started to include illustrations as a regular feature. David Cowley constructed and “planted” the first six restored cemetery signs in October. 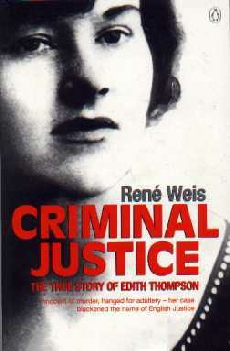 The front cover of The Brookwood Express was redesigned to its current style.

The Society invited Professor René Weis to give an update on his lecture on Mrs. Edith Thompson.

In September we conducted our first geological walk in conjunction with the London Open University Geological Society.

During the course of the year Ramadan Guney undertook the restoration of parts of the cemetery's drainage system.

2001 also marked the Millennium of the Glorification of St Edward the Martyr.

The House of Commons Select Committee Report on cemetery provision in the UK, the first for 150 years, was also published.

At the end of the year Margaret Hobbs took over the reins as Editor of The Brookwood Express.